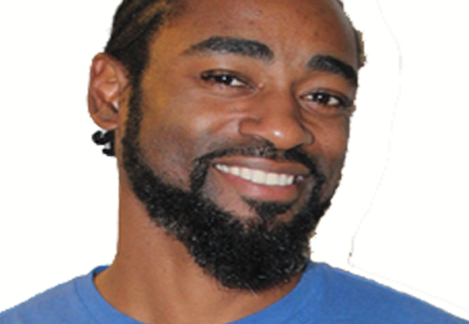 Darryle Marble is better knows as D. Marble with the Flat Earth Community. From the southern state of Arkansas; Darryle is a former Army Non-Commisioned Officer. He currently works as a Transportation Technician. He is most famous for doing a flat earth experiment of taking a spirit level onto a plane in order to test the Earth’s curvature.

Since then, he has been featured in many mainstream publications around the world. As of late, he has been more vocal than ever about spreading the truth about our reality. His common sense approach and no-nonsense attitude has played a role in awakening a wide variety of individuals just taking a look into flat earth. He refers to the spreading of the Flat Earth Truth and exposure of the globe deception and the “Flat Earth Offensive”.

Flat Earth According To D. Marble

Darryle will be discussing personal activities, the importance of taking the message offline and encouraging words to move forward Comments