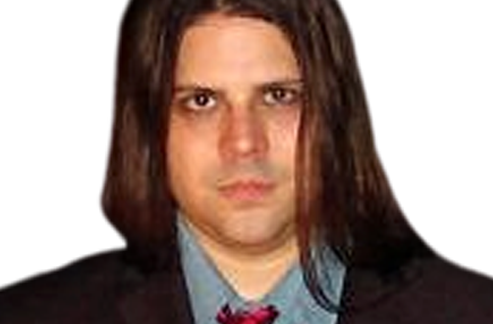 Jason Lindgren is a musician, talk show host, and film maker. Beginning with the Podcast “Secrets of Saturn”, Jason began working with Crrow777 in 2016. Since then, Jason and Crow have done hundreds of hours of radio together, and have gone on to produce the documentary film “Shoot the Moon”, the story of Crrow777’s telescope work. A second film is in the works, and the weekly Podcast will continue releasing cutting-edge material.

The Social Engineering of our Worldview, Space, and Space Travel