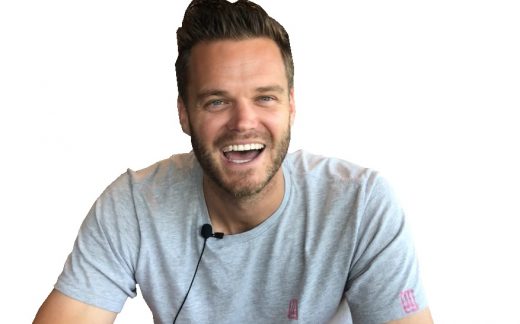 Matt Long was born and raised in Fort Worth, TX, though he currently resides in Alberta Canada. While at The University of Oklahoma he played tennis and earned a degree in Construction Science. Matt has worked in the construction and development industries for the last 11 years, while also pursuing ventures in electricity, natural gas, and solar energy. He is an avid student of the Bible, particularly Genesis and “Literal Biblical Cosmology.”

In 2017, Matt began publishing content on Facebook, Instagram and youtube under the screen name FLATWORTH.  Matt has recently moved on to his next project, starting a podcast with his wife Jessica known as WOKETOWN found on most major podcast platforms, Facebook, Instagram and YouTube.  He is also the co-host of THE FLAT EARTH PODCAST with David Weiss of DEEP INSIDE THE RABBIT HOLE.

Flat Earth and the Great Perception